2021 FIDE World Cup Is Ready to Kick Off in Sochi 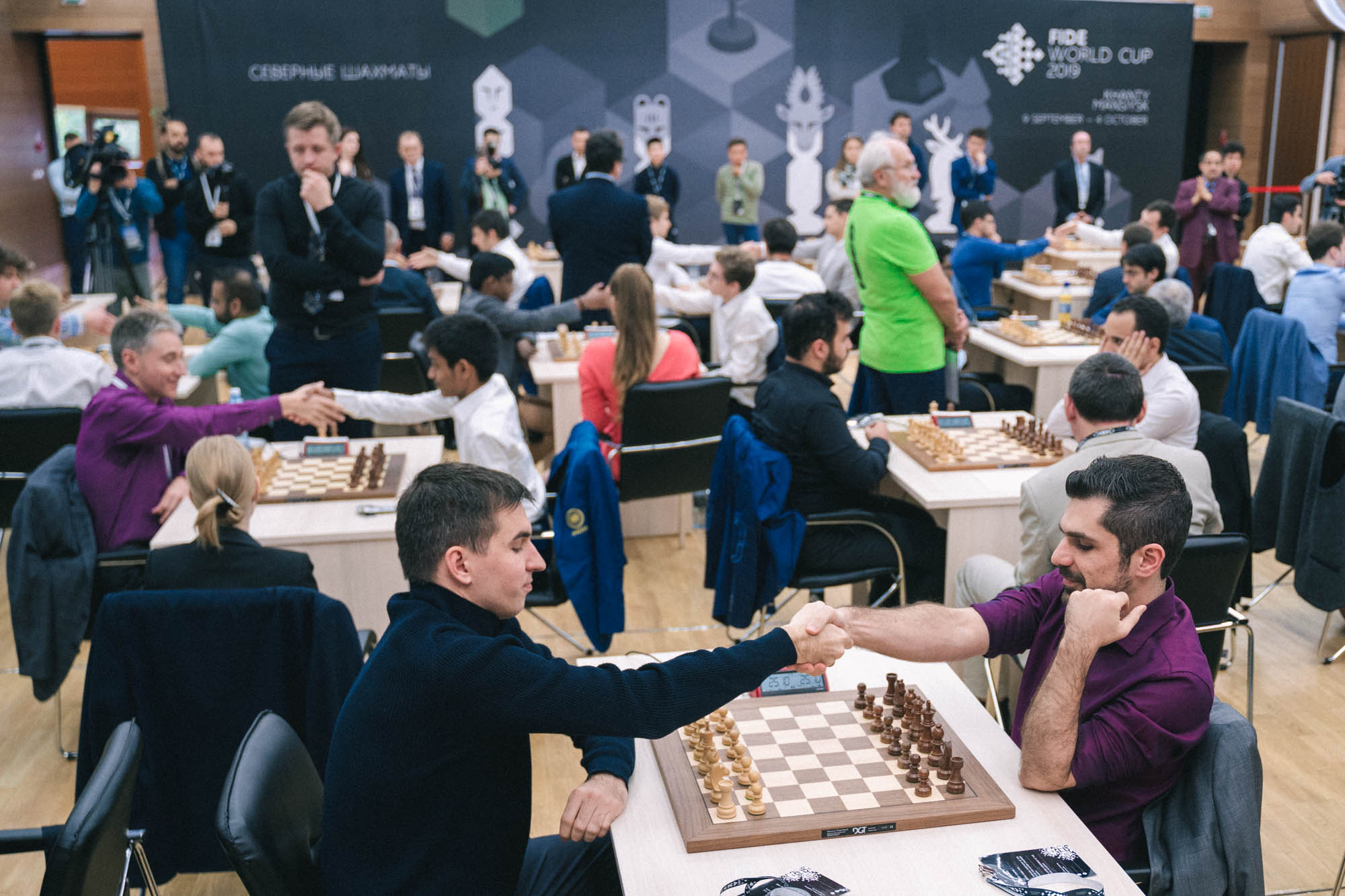 The event is headed by the current World Champion.

The top two finishers in the tournament, aside from World Champion Magnus Carlsen who is also participating, will qualify for the 2022 Candidates Tournament, in addition to winning the 110.000 USD first prize (80.000 USD for the runner-up).

The World Cup is a knock-out tournament (KO) played during eight rounds. All rounds are played with matches of two games (plus a tie-*break if needed) and the winners advance to the next round. The 50 top-rated players, including Carlsen, Caruana, Aronian and many other world-class elite players, are seeded directly into the second round.

With so many great players it’s going to be a delight to follow the games live, listening attentively to the top-notch commentary provided on the live stream. There are already many tough match-ups in the first round, however special attention can be paid to the matches between the Russian wonder boy 15-year-old IM Volodar Murzin facing Moldova’s number three GM Viorel Iordachescu, and 16-year-old Uzbek teenager GM Javokhir Sindarov, who has been paired with another young talent from USA, GM Andrew Tang, AKA "penguingm1" online, one of the best "bullet" players in the world.

Two other interesting match-ups have to be taken into account: the South and Central American bout between strong GM’s Leandro Krysa from Argentina and Cuba’s Yasser Quesada and finally a really close all-Russian match between GM Boris Savchenko and GM Nikita Afanasiev.
In the Women’s Cup all of the top-rated players – including rating favourites one and two GM Aleksandra Goryachkina and GM Kateryna Lagno (both from Russia) - have been seeded straight into the second round, so they will be starting later. Even so, there are several very strong women grandmasters, some of them travelling to Sochi from afar, trying to make their mark in the first round. These players include WGM Carissa Yip (USA), WGM Cori Deysi (Peru), WGM Bibisara Assaubayeva (Kazakhstan) among many others.

Krasnaya Polyana is a unique resort village with a history as old as the highlands around. The resort hosted the Alpine and Nordic events of the 2014 Winter Olympics in Sochi, having previously hosted World Cup alpine events from February 2012. Today, it’s a magnet for thousands of visitors.

The Gazprom Mountain Resort is an all-season resort located in Estosadok Village, in the Adler District of Sochi City. It’s arguably one of the best Russian resorts, boasting an impressive infrastructure.

Located in a picturesque valley at 540 meters above sea level, the Galaxy Entertainment and Leisure Complex is remarkable for its unparalleled scale and unrivalled scope of amenities. The complex occupies an area of about 50,000 square meters.

The health of Players, Officials and all individuals remains FIDE's top priority. The Federation, together with the Russian Government and respective medical, epidemiological and infectious diseases experts, have worked together closely to establish an extensive Health Protocol, in order to maintain a healthy environment and ensure all participants' safety.